All Travel deals with Air-ticketing on demand! 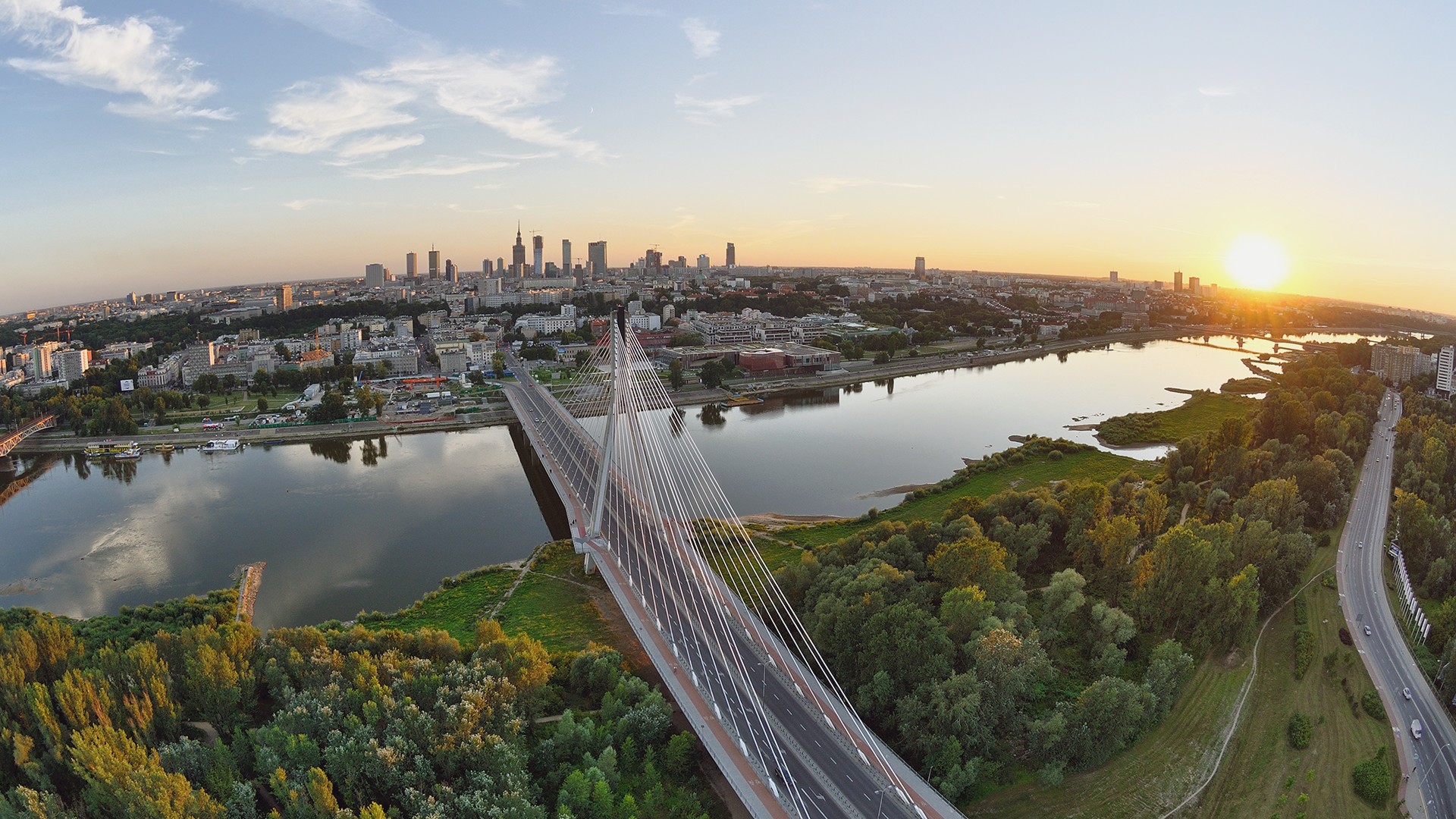 Eastern Europe which are home to a wealth of historical monuments

On arrival in Warsaw, the largest city and the capital of Poland, you will be met and transferred to the hotel. Warsaw

has emerged from its ruins of WWII, to become a thriving metropolis, with plenty of sights to see, a vibrant cultural

scene and an increasingly lively nightlife. The rest of the day is free to explore the city on your own. Overnight stay in 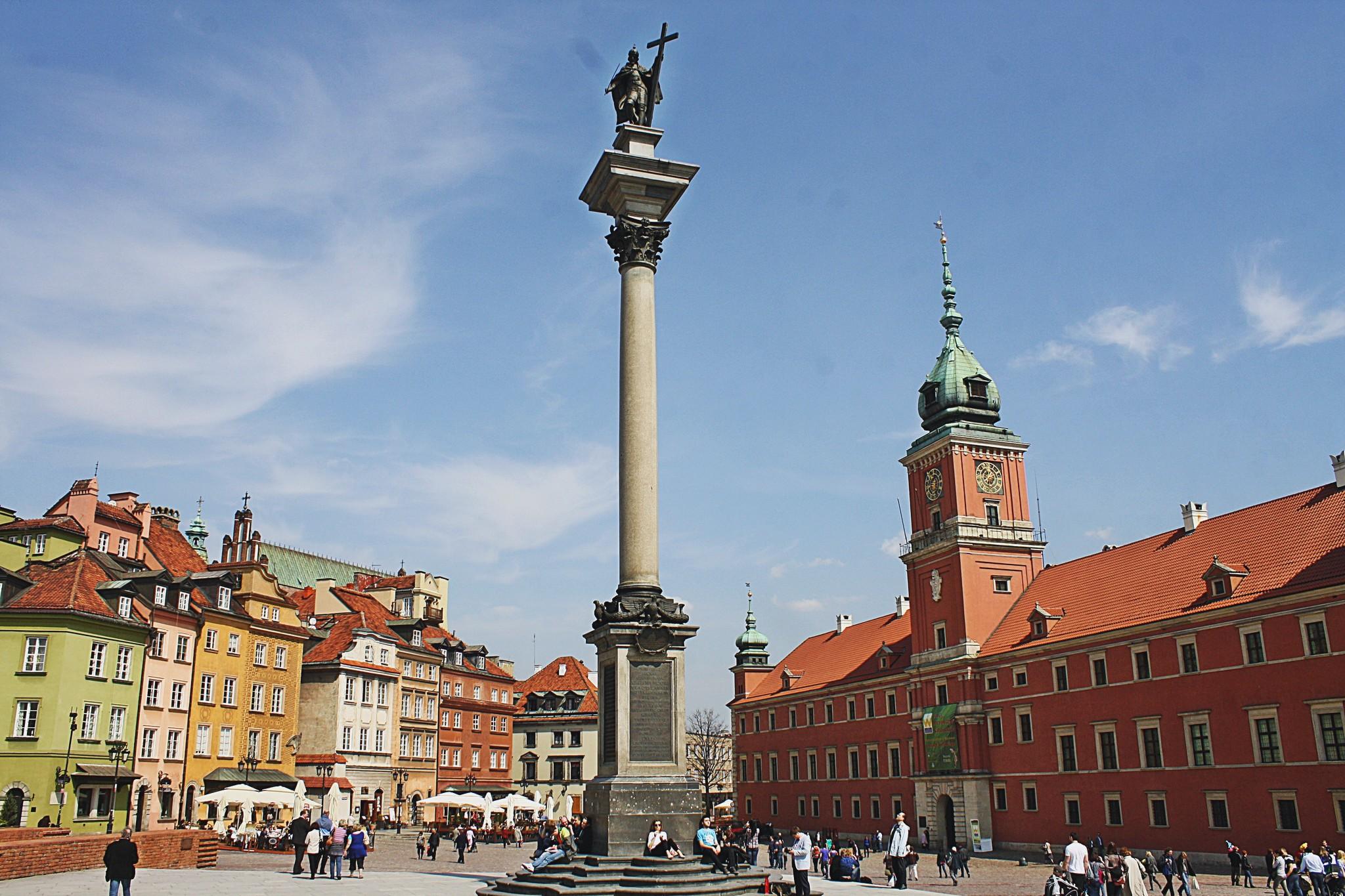 Discover Warsaw on a morning tour. Pass by numerous churches (including Holy Cross Church where Chopin’s heart is

kept in a pillar), monuments, historic buildings and palaces. Stop in front of the Parliament and walk through the

Lazienki Park with its famous Palace on the Water monument dedicated to Chopin and Belvedere Palace. Then

explore the ghetto where the Jews of Warsaw lived during World War II.

Later travel by train to Krakow, one of Poland’s most popular cities, with its stunning renaissance square, the largest in 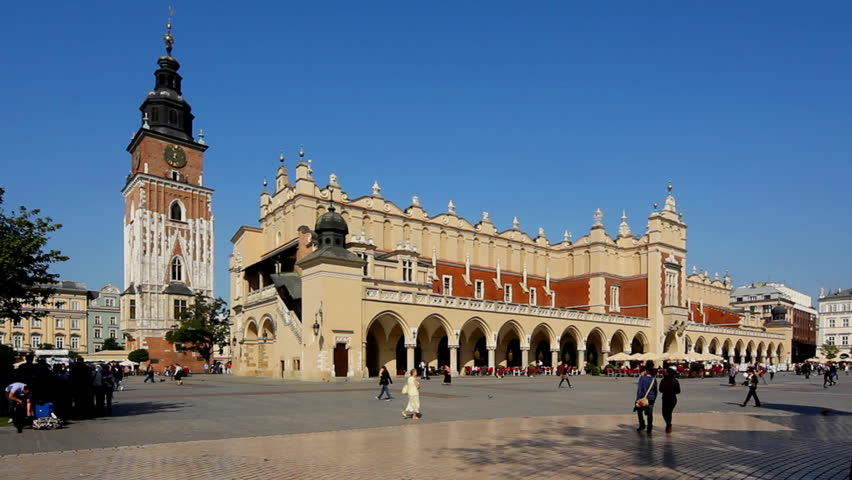 Discover the delights of Krakow on a morning tour. Visit the Jewish District of Kazimierz which used to be inhabited

by one of the most diverse Jewish communities in Europe. Ascend Royal Wawel Hill to visit the Royal Wawel

Cathedral and the Royal Wawel Castle. Then explore the Old Town with its grand Market Square, historic Cloth Hall,

This afternoon, visit the UNESCO-listed Auschwitz-Birkenau, the biggest Nazi concentration and death camp. This

sobering half-day trip will have a lasting impact, commemorating the lives of those who died in the extermination

camps during the Holocaust of World War II. Overnight stay in Krakow. 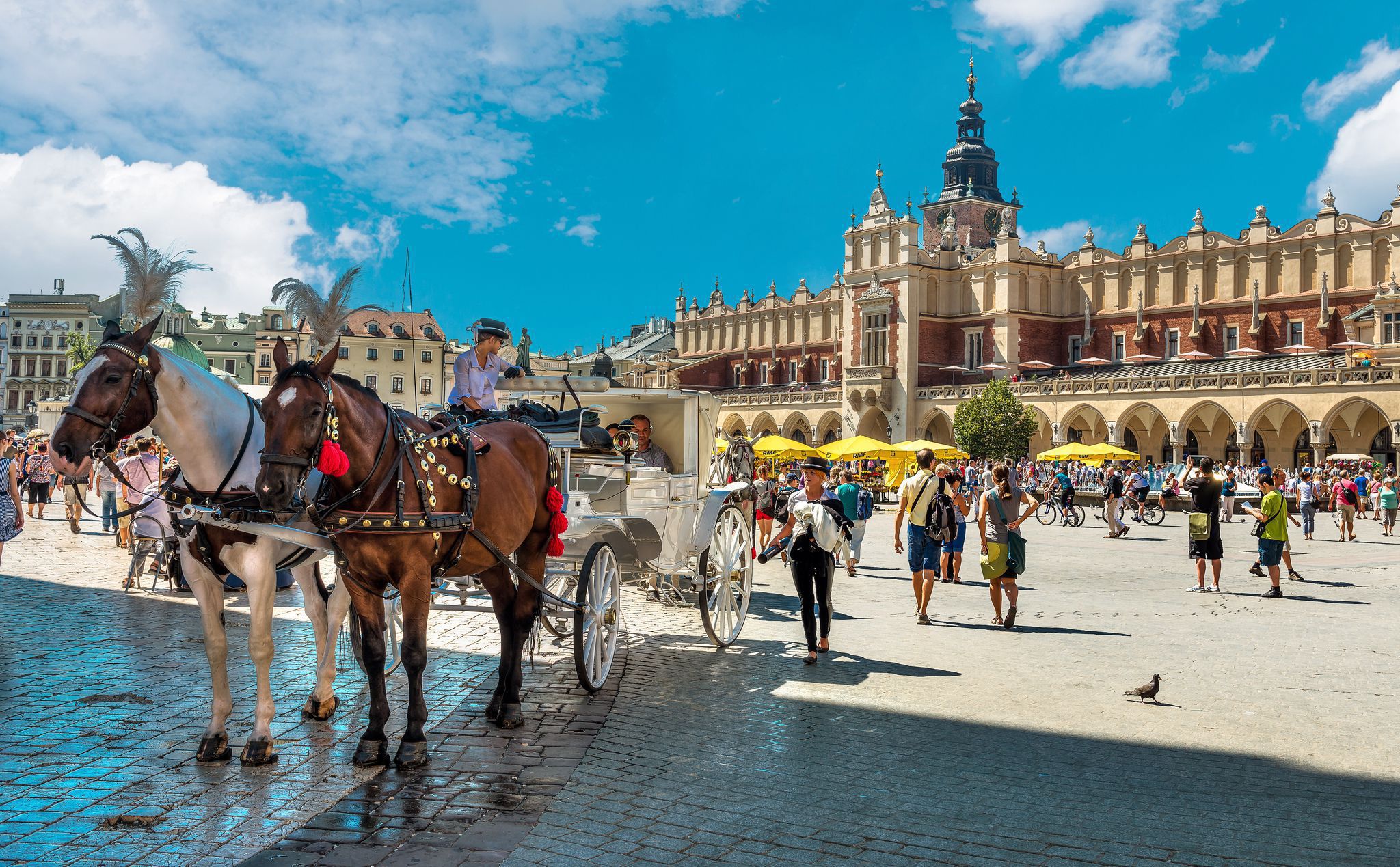 with huge caverns and underground lakes.

Later this evening you will be transferred to the Krakow station for your overnight train journey to Prague, one of the

world’s most beautiful and cultured cities. Overnight on board the train to Prague. 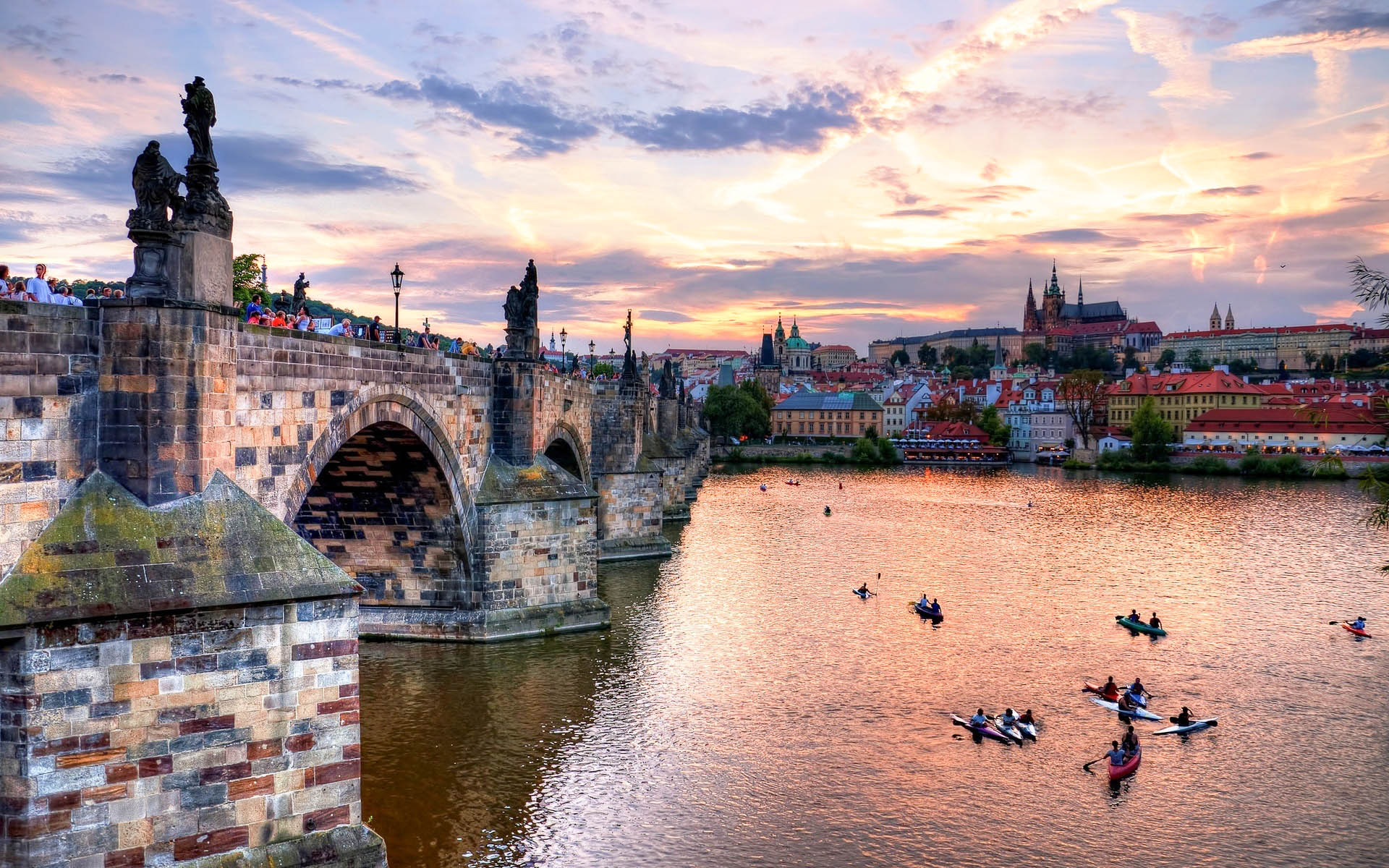 On arrival in Prague, one of the world’s most beautiful and cultured cities, proceed to the hotel on your own. The rest

of the day is at leisure to discover this historical but thoroughly modern thinking city on your own.

This evening we recommend you to explore the magical city on a Prague by Night Tour (optional). Enjoy the

illuminated sights of this city as you dine in style onboard a river cruiser. Overnight stay in Prague.

Today, immerse yourself in the rich, opulent beauty of Prague on a Grand City tour combining a visit to both the

historic and modern quarters of Prague followed by a relaxing cruise on Vltava River. Rest of the day is free to explore

this beautiful city on your own. Overnight stay in Prague. 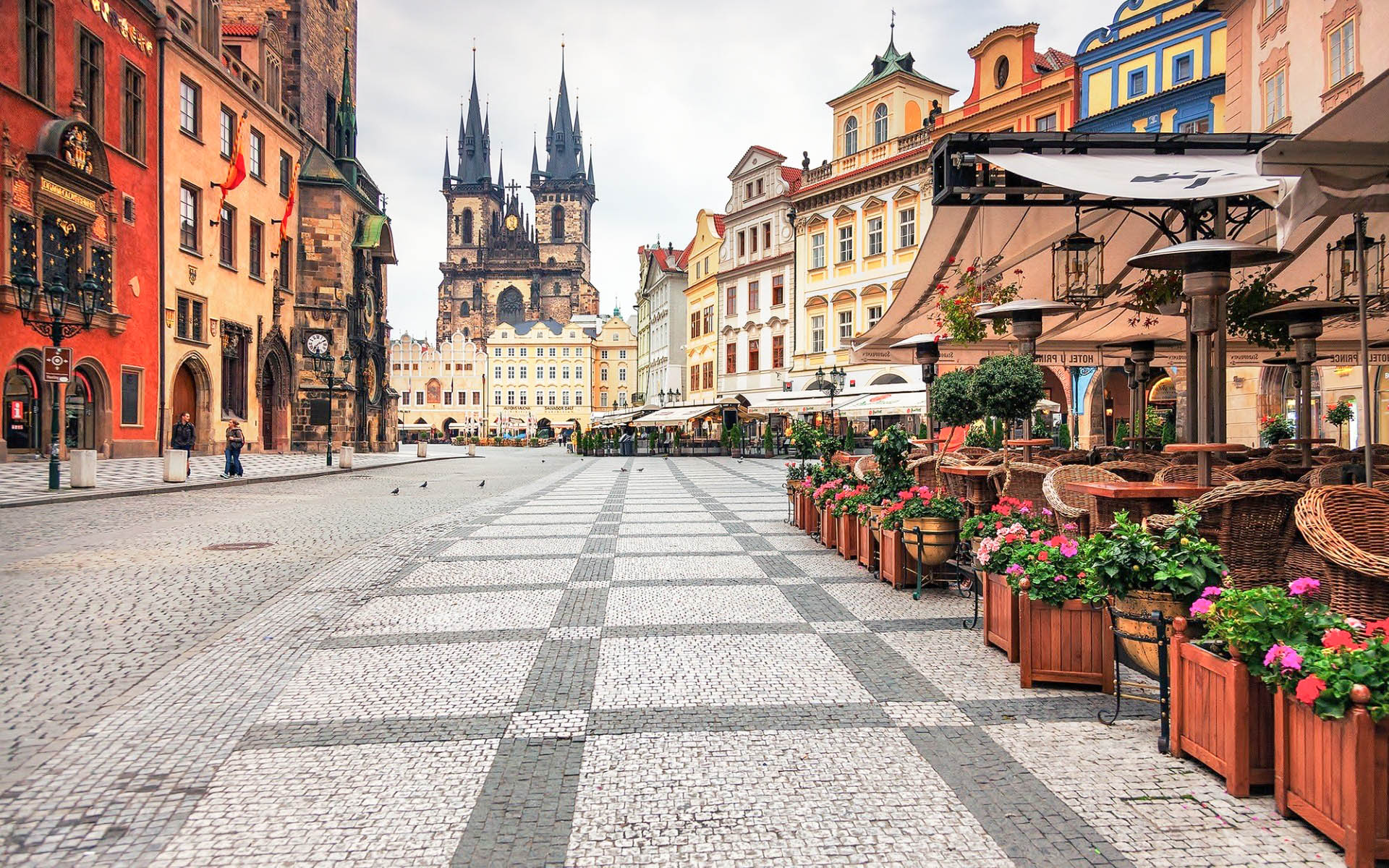 Travel to the musical town of Salzburg and experience a memorable stay in Mozart’s city. The day is free to explore

the city on your own.  Overnight stay in Salzburg. 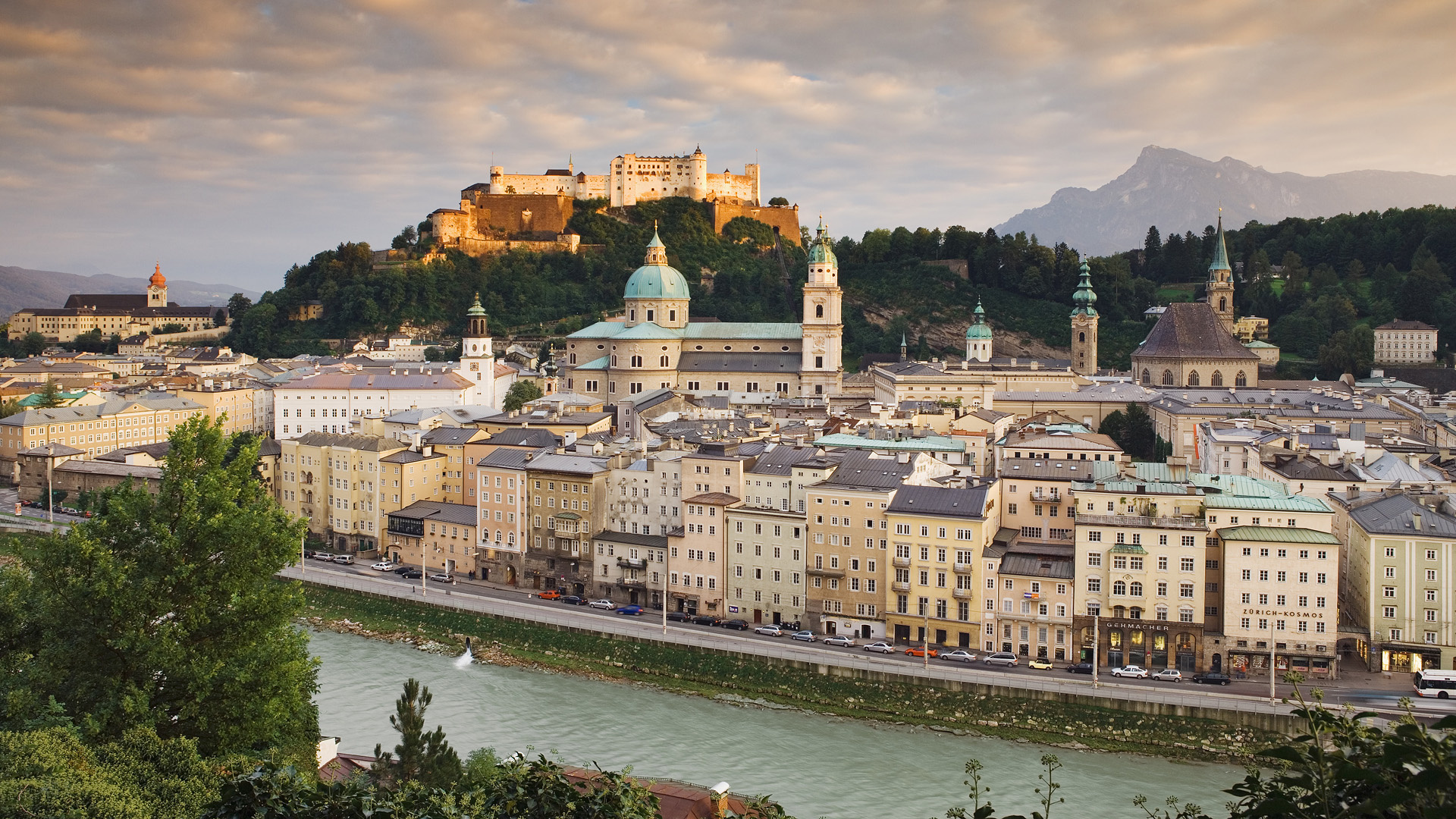 Today enjoy a Sound of Music tour. See the original film locations and relive the true story of the von Trapp family,

filmed as the ‘Sound of Music’ in the Salzburg area. Enjoy the spectacular views of the scenic countryside and stop in

picture perfect places such as Wolfgangsee and Mondsee. Overnight stay in Salzburg. 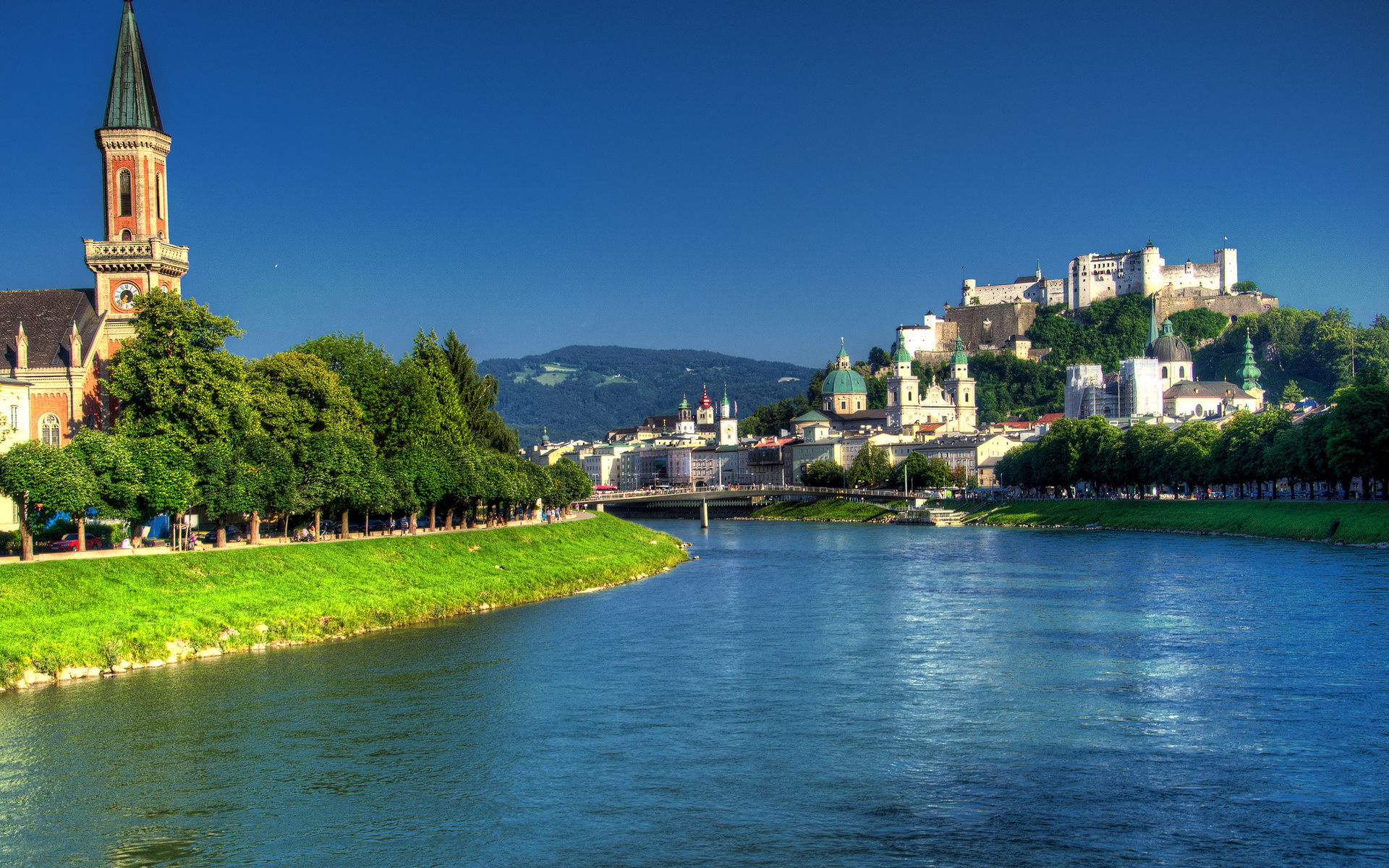 This morning continue your journey by train through the countryside to Vienna. The day is at leisure to explore on

your own. Overnight stay in Vienna. 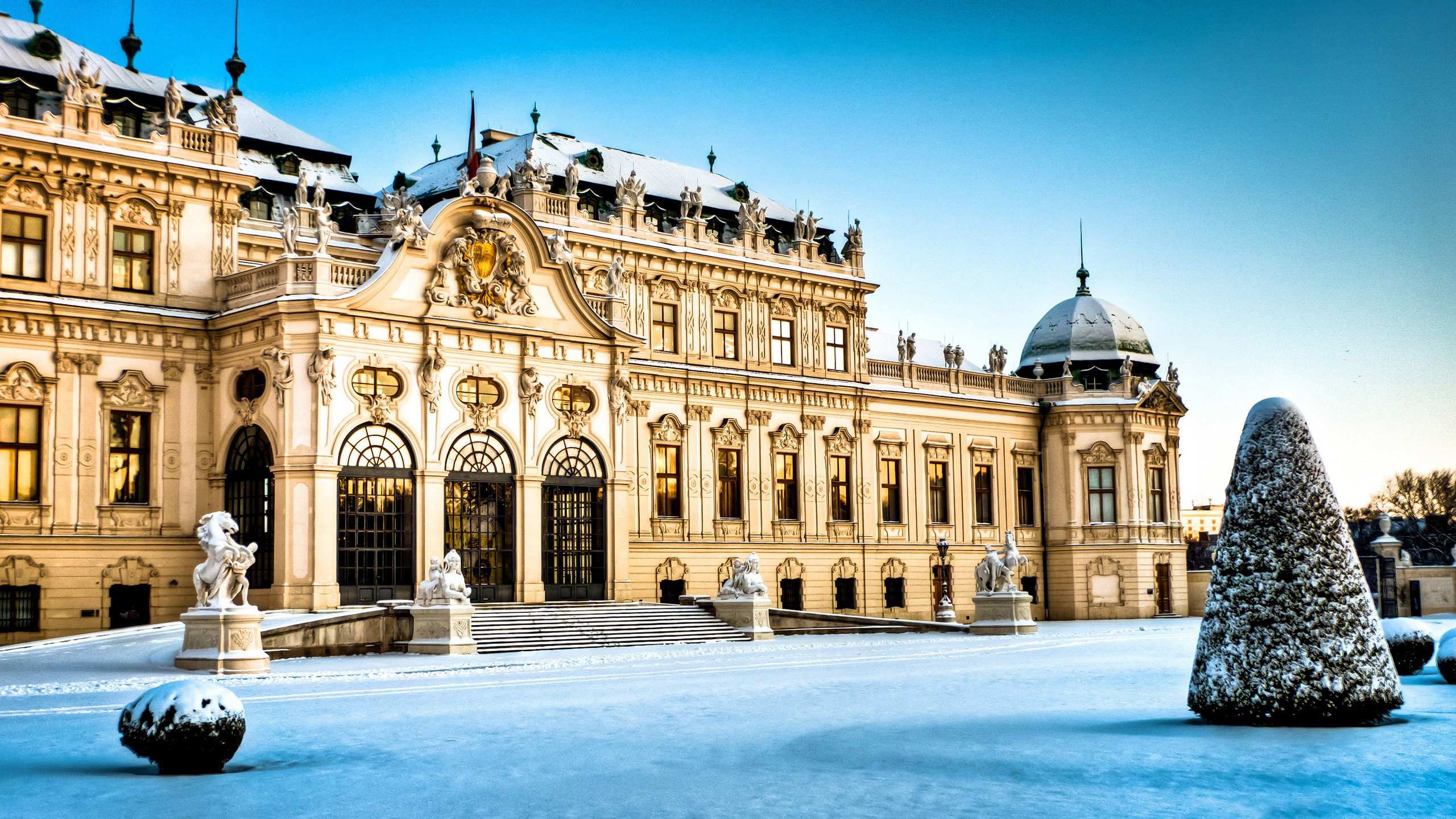 Today, enjoy Vienna  City  Tour  with  Schonbrunn  Palace  tour. The  highlight  of  the  tour is  a visit  to the  Royal

Schonbrunn Palace, the number one attraction in Vienna. Overnight stay in Vienna. 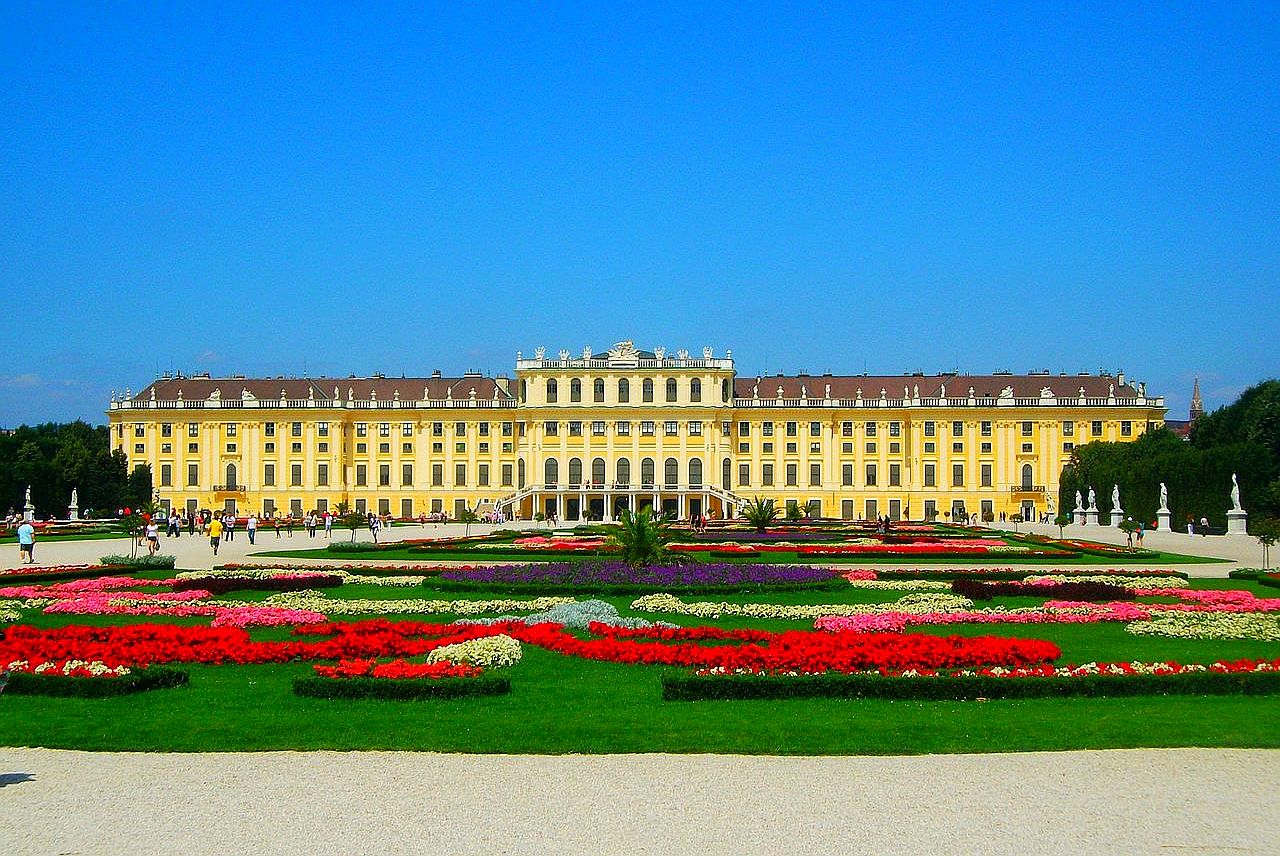 Paris of Middle Europe”. Rest of the day is at leisure to explore the wonders of this “Paris of the East” on an optional

Evening walk tour and a spectacular boat cruise on the River Danube. Overnight stay in Budapest. 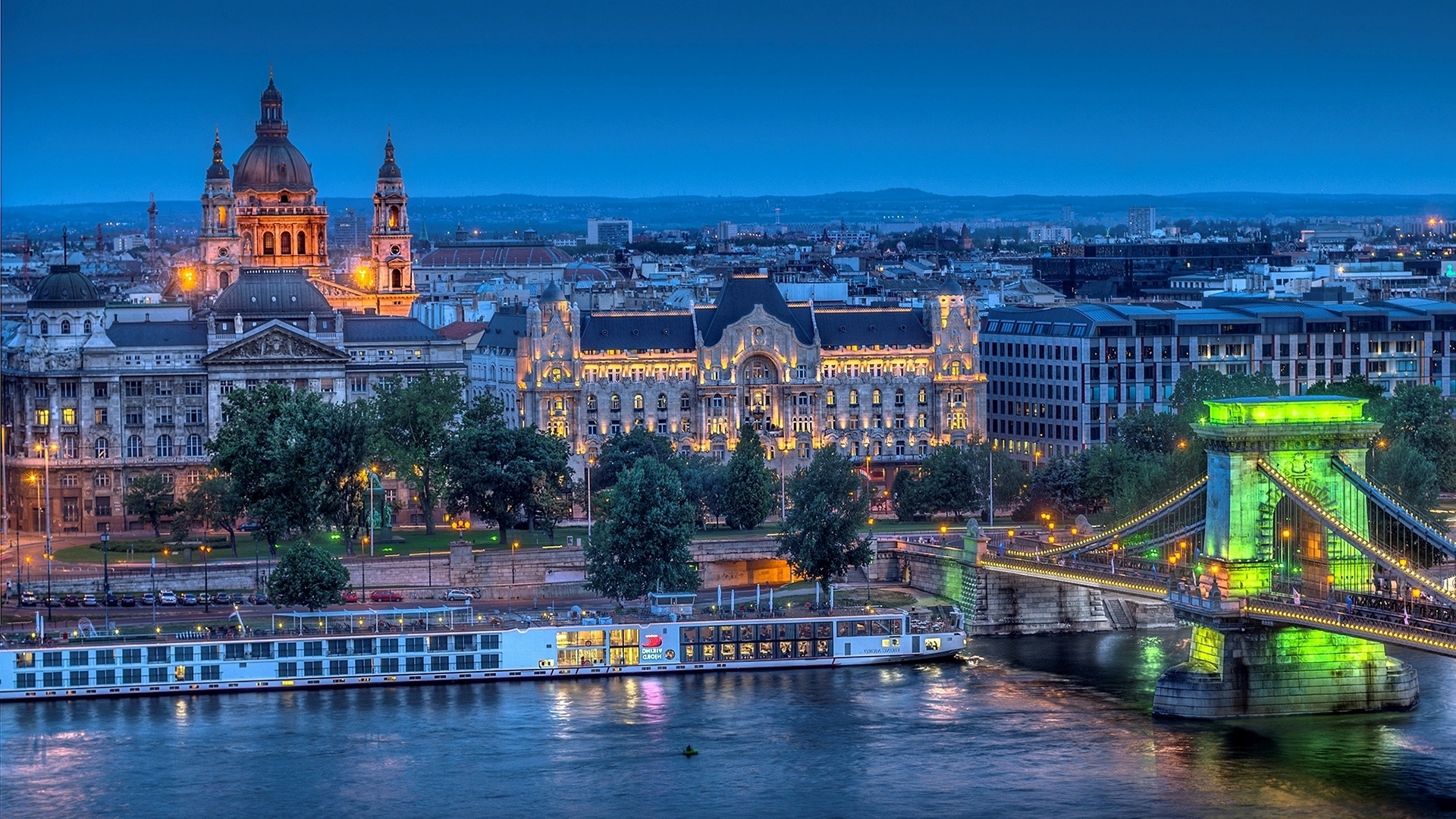 This morning, enjoy a complete overview of Hungarian history on Budapest City tour and see some of the major

landmarks. The tour takes you across the Danube on the Margaret Bridge, shows you the House of Parliament, the

Royal Castle, Fisherman’s Bastion, and much more. Drive towards Heroes’ Square passing by the Opera and St.

Stephen’s Basilica.  In the evening spend an enjoyable evening at a traditional restaurant in the hills of Buda on a 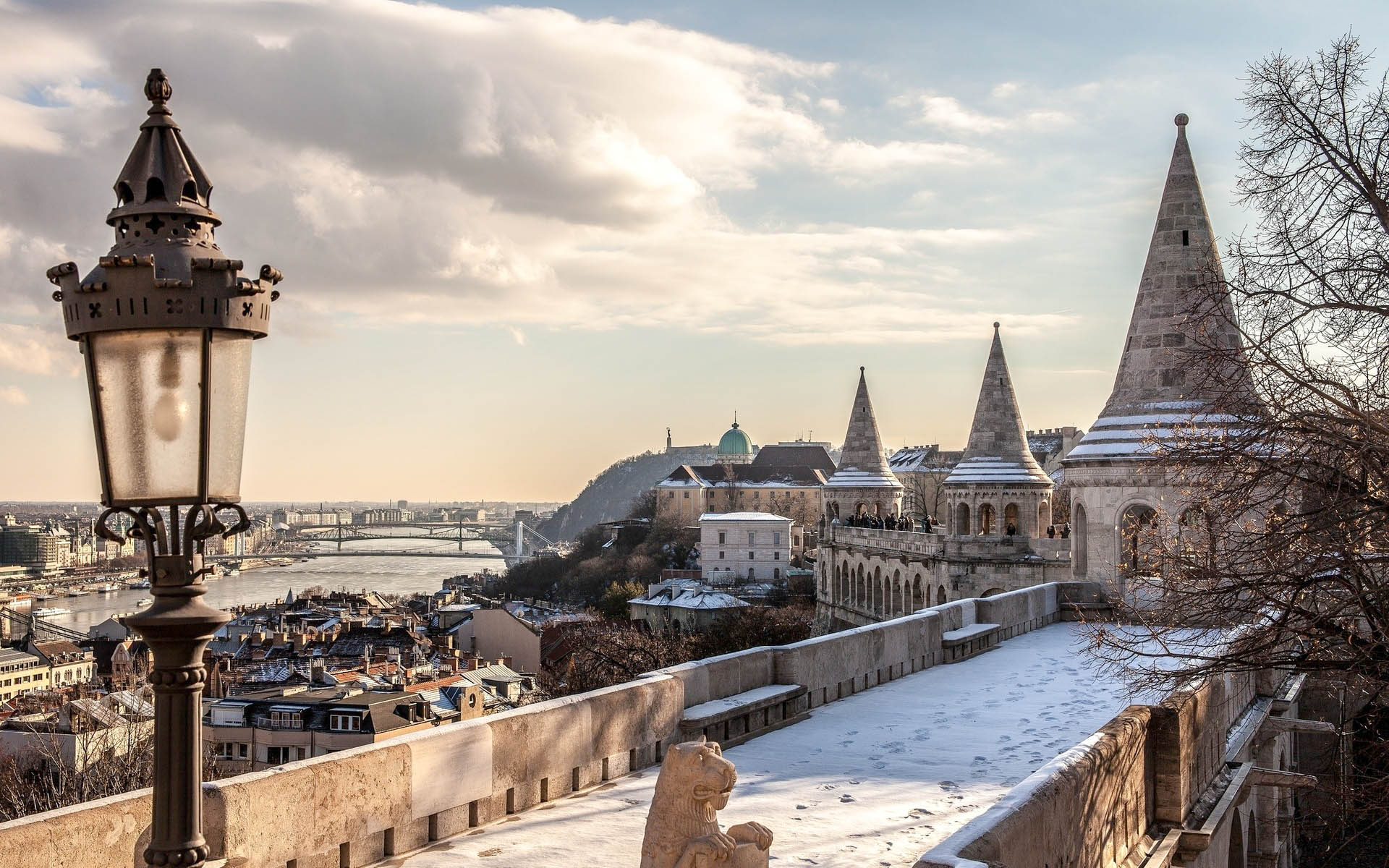 Today, you will be transferred to the airport for your flight back home. 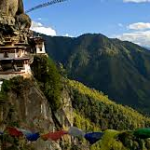 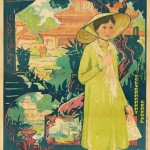 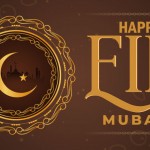